In July 1941 the territory of the region was totally occupied by the enemy. The Fascist barbarians destroyed towns and burnt villages to ashes: by death and torture they tried to break the will of Soviet men and women. But even the most sophisticated atrocities failed to break the indomitable spirit of the patriots. From the very first days of occupation, was began to form underground organizations and partisan units.
The heroism of popular avengers was fully recognized by the State. More than 8,000 patriots were awarded orders and medals: 20 people earned the title of Hero of the Soviet Union!

In February 1944 Soviet troops began preparations for a breakthrough of the German line "Panther", the better part of which ran along the Velikaya River, Lakes Pskov and Peipus. On July 23, 1944, after a fierce battle Pskov, the heart of the region, was liberated. 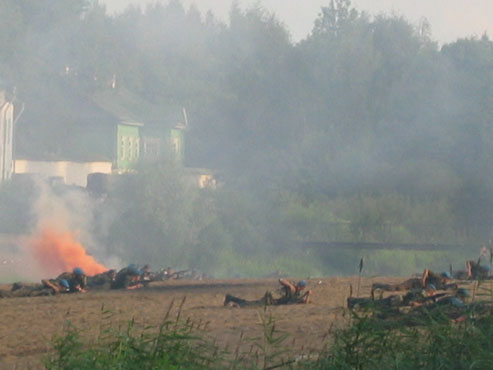 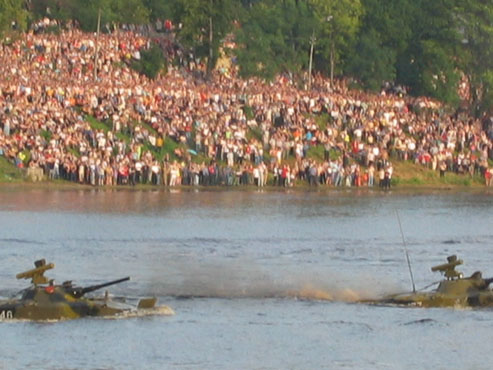 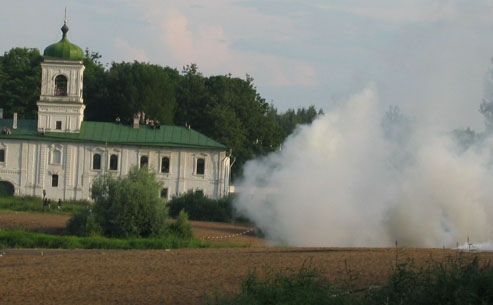 I have a several  video, I will be to zip it and upload to web server soon.